How is MIU radically different? 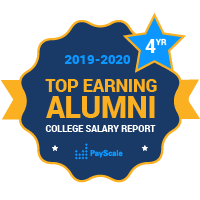 Mid-Career Pay i Median salary for alumni with 10+ years experience $89,100 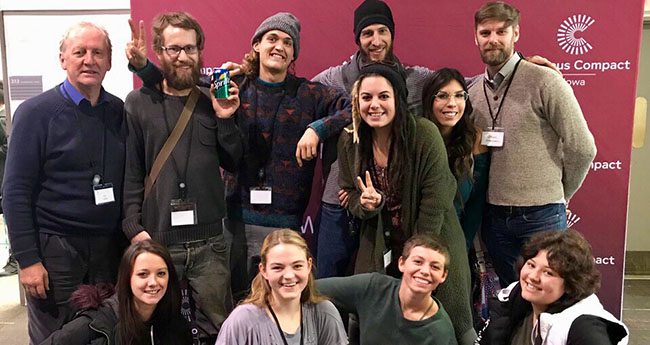 With research showing that over 13% of the people in Jefferson County, including 20% of the children, don’t always have enough to eat, students in a new first-semester program have initiated several projects to address this need.

The projects range from encouraging farmers and gardeners to grow extra food to contacting retailers to reclaim unsold food rather than having it go into a landfill.

The new program is entitled “Global Solutions: Consciousness and the Challenges of the 21st Century.” Rather than switching courses every block, students move through the whole... 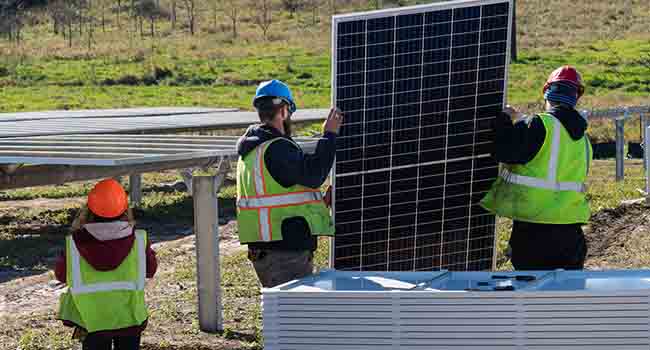 In addition to providing a third of the electricity on campus, Maharishi University of Management’s new 1.1 megawatt solar array will offer the state of Iowa an opportunity to assess the effectiveness of an innovative combination of solar power and battery storage, thanks to a $200,000 grant.

The study, which will be conducted by FEDA and Ideal... 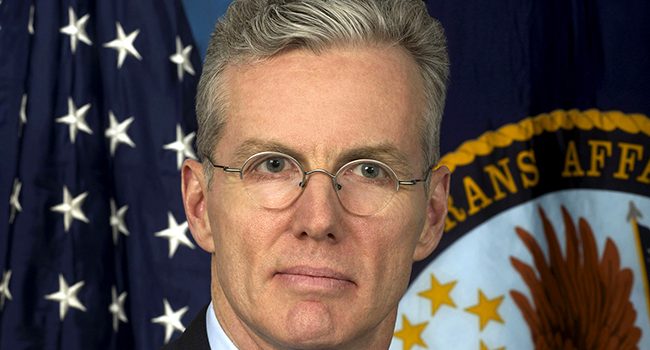 “I’m eager to encourage graduates to consider a career that serves people, whether serving in the military, working in federal, state, or local government, or working with a nonprofit,” said Dr. Gould, a Cornell graduate who holds an MBA and an EdD from the University of Rochester.

Dr. Gould is a prime example of... 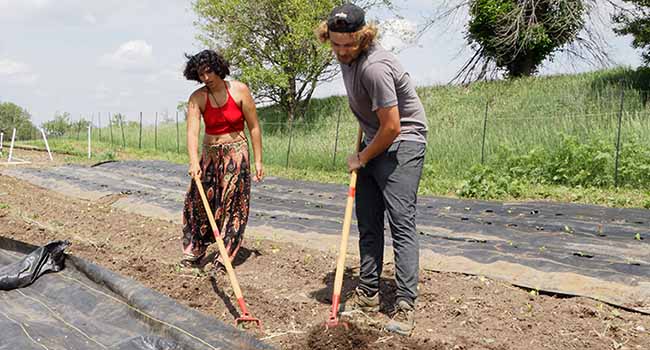 Community members will now have the option of receiving a weekly box of fresh vegetables with the launch of a new membership program offered by students studying regenerative organic agriculture.

Referred to as community-supported agriculture (CSA), the membership program entails pre-purchasing a share of the produce that the farm will grow this season.

A $320 membership will provide members with $400 worth of produce during the 16-week growing season. Shares will include over 40 different kinds of vegetables throughout the season, such as lettuce, spinach, seasonal salad mixes, tomatoes, peppers,... 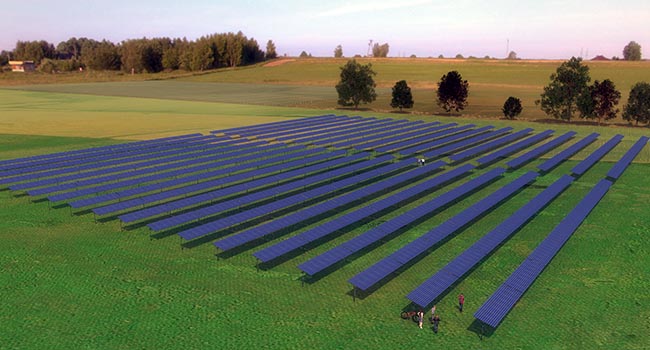 Construction is set to begin next month on a 1.1-megawatt solar array that will provide approximately one-third of the electricity used on campus.

A five-acre field of solar panels will be installed on MIU land west of the recreational trail that borders the west side of campus. It will be connected by an underground cable to the university’s substation.

The state-of-the-art solar panels will move to follow the path of the sun during the day. Excess energy will be stored in a battery bank for use during the night and... 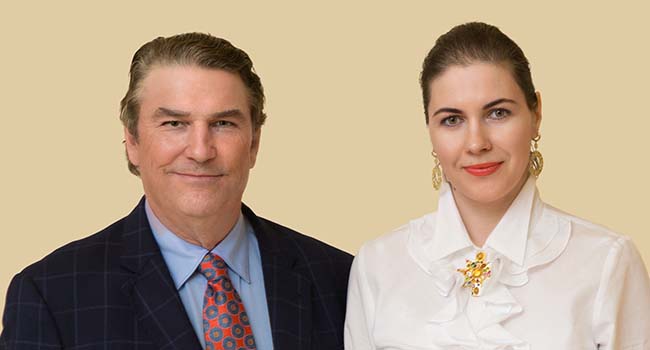 The Wege Foundation continues to generously support MIU, recently bestowing a grant for $524,100 that will support a wide range of initiatives, from repairs for the Argiro Student Center to a solar array to power campus to organic vegetables for the dining hall.

“This is the fourth consecutive year we have received grant support from the Wege Foundation, and we are all so grateful for these thoughtful, high-impact gifts,” said Craig Pearson, vice president of academic affairs.

ChangeMaker Conference to Include David Lynch and Former Creative Director of MoveOn.org 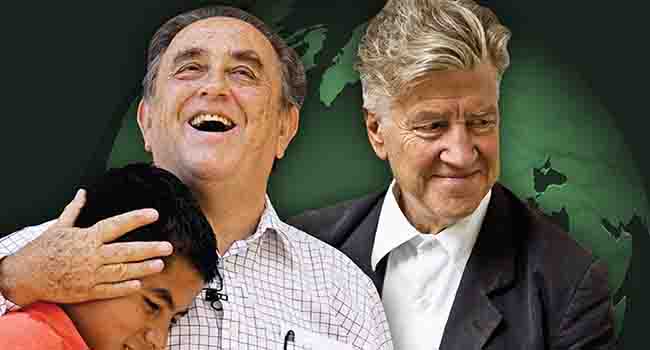 A slate of prominent speakers for the April 6–7 ChangeMakers conference is now set, including Laura Dawn, former national creative director for MoveOn.org, and filmmaker David Lynch, founder of the David Lynch Foundation, who will speak via Skype.

Other speakers will include Father Gabriel Mejia, who is renowned for rescuing children in Colombia and who was recently awarded the World’s Children’s Prize, as well as three changemakers from Chicago’s inner city who are working with the David Lynch Foundation.

The free conference, entitled “ChangeMakers: Disruptors Transforming the World for Good,” will... 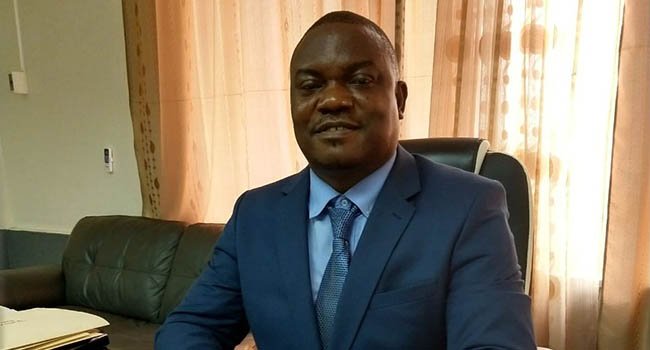 Janga Kowo, a 2010 graduate of the MBA in accounting, was recently named Comptroller and Accountant General of the Republic of Liberia.

After graduation Mr. Kowo returned to Liberia and worked in a number of different sectors, while also becoming active in Congress for Democratic Change, the main opposition political party. He was named the party’s National Secretary General.

His activities included being part of a delegation that visited Washington, DC, for a meeting with the U.S. State Department.

In December of 2017, his political party won the presidential elections,... 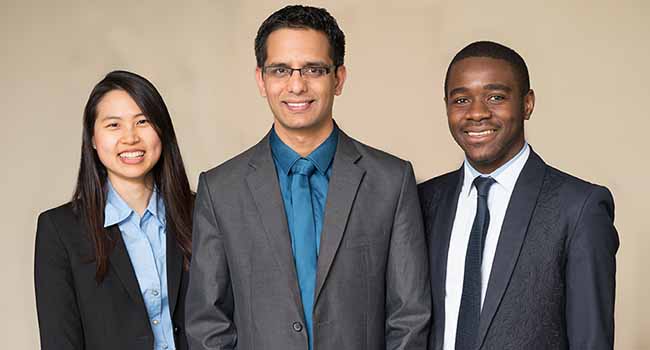 A team of MBA accounting students recently finished in the 99th percentile in an online integrated decision-making simulation that involved 1,271 master’s-degree-level teams worldwide.

This is the 14th consecutive time over the past seven years that at least one group of MBA students has finished in the top tenth percentile. 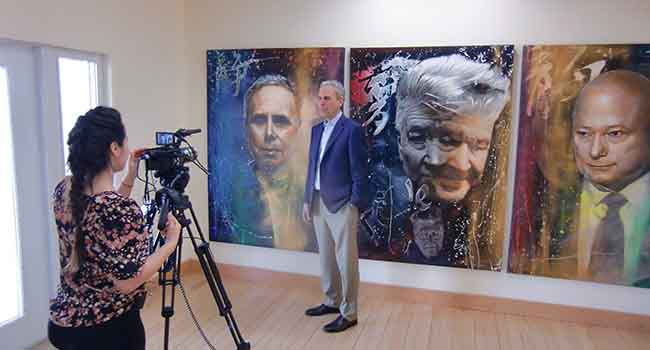 Michael Andrew Law (Law Cheuk Yui), a Hong Kong contemporary artist, is exhibiting paintings in Gate Ridge Court, suite 205, through March 30. Admission is free, and funds from the sale of paintings will go to MIU and the David Lynch Foundation.

Purchases will be possible after March 30 and...